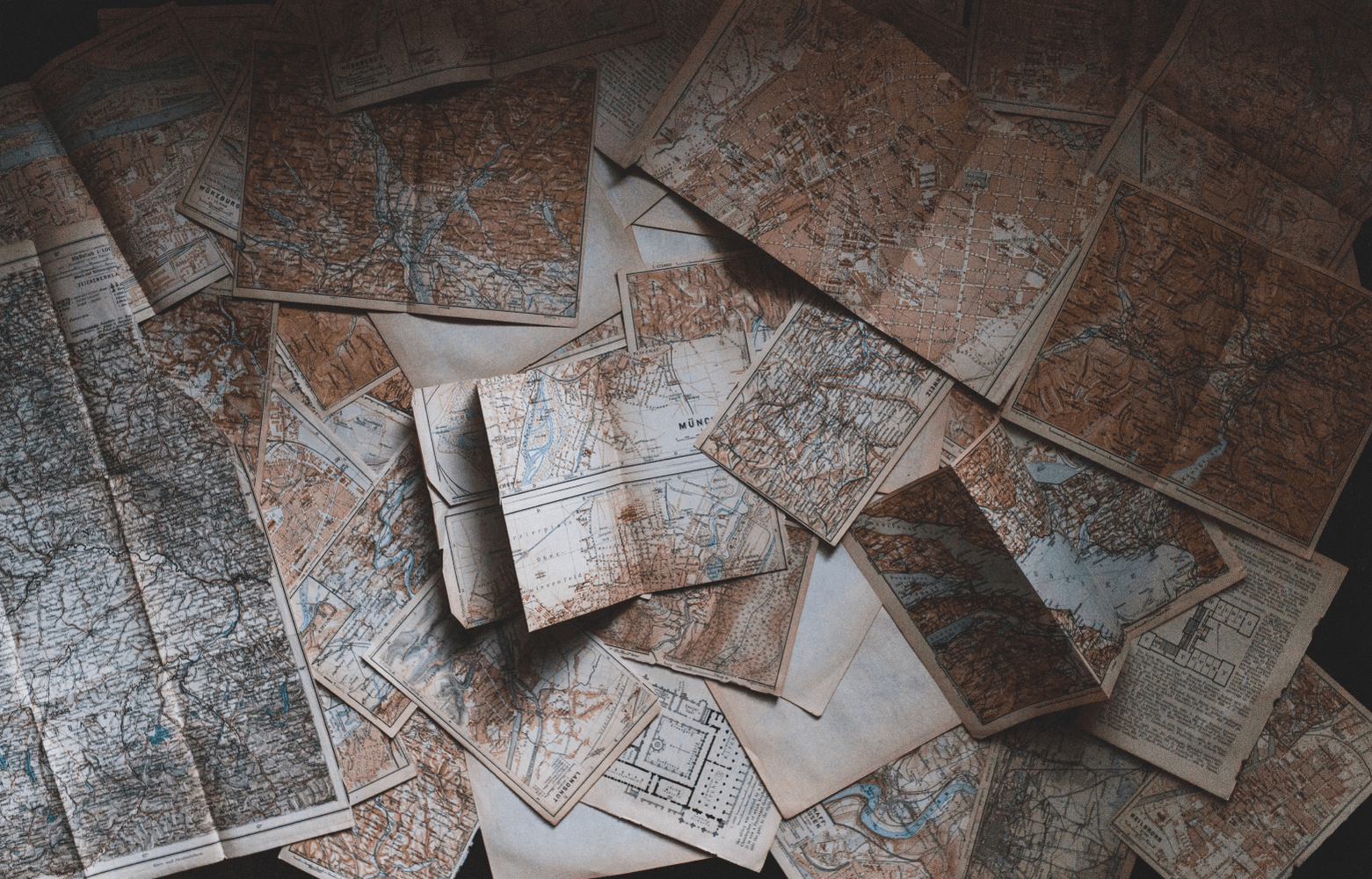 Hotel Hunter is an aggregator platform, where people can find attractive hotel and compare it among top travel sites and their prices in order to get a reasonable price solution. 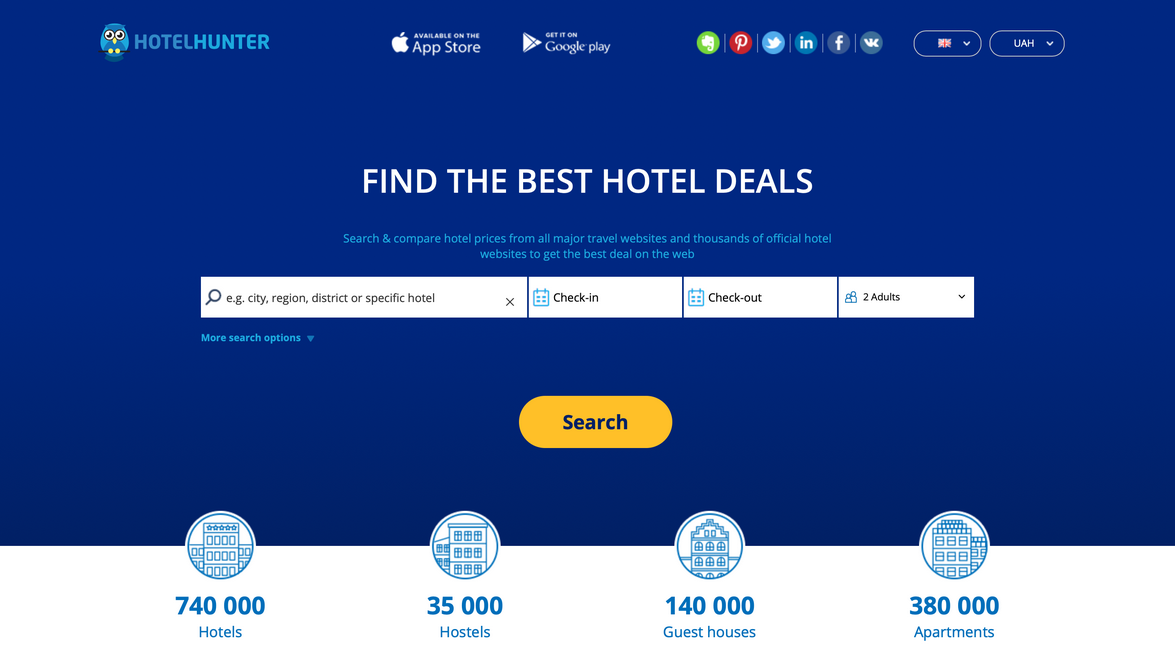 Once we had a conversation with a person who wanted to develop a platform, where people were able to see a comparison of prices among the most popular booking websites and get the cheapest solution for traveling to a selected place.

From the client’s words: “People should save their money using the platform. It should give them a choice, and when someone has a choice he feels pleasure and calmness. Without any doubt, the platform must bring revenue. When we are talking about monetization, it should be partnerships with different companies, maybe advertisement or partner services...Please advise on it”.

The platform’s philosophy and functionality must be easy reading and intuitive wherever a person from. That is why we needed to realize the platform in 42 languages.

One of the main requirements was the creation of a wide filter system with the highest velocity level. For searching comfortability, the platform should have many filters to provide a user with the ability to find a hotel by his preferences as a star rating, location, date selecting, tourist's amount, property type, hotel features, etc. Also, each hotel should have own rating index based on reviews from different sources.

When a user got results, he should be able to sort hotels by stars, price, and guest rating. 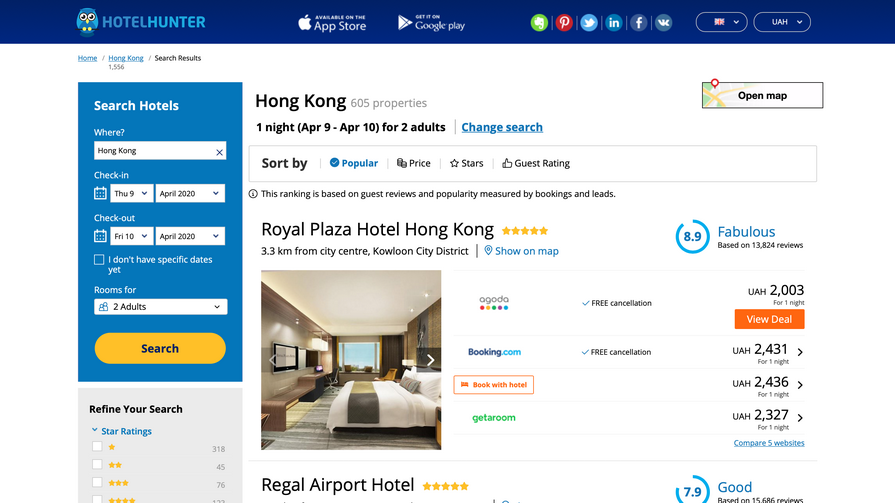 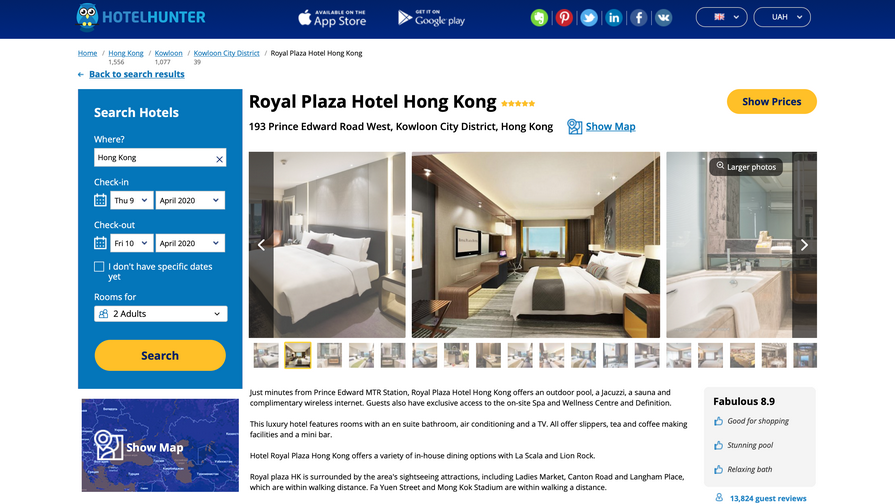 Initially, the future platform looked like a tool with many features and deep architecture. In this case, our first step was gathering requirements and creating software requirements specification to move on.

Having done the SRS, we started creating a design concept for UX/UI interface. There were created two concepts of the design and provided to the client. The client approved one of them with little edits and we started to create a design in FIGMA.

The client was interacting with our team during a whole UX/UI process. It gave us the ability to create the design view the client wanted while correcting the structure interface during this stage. 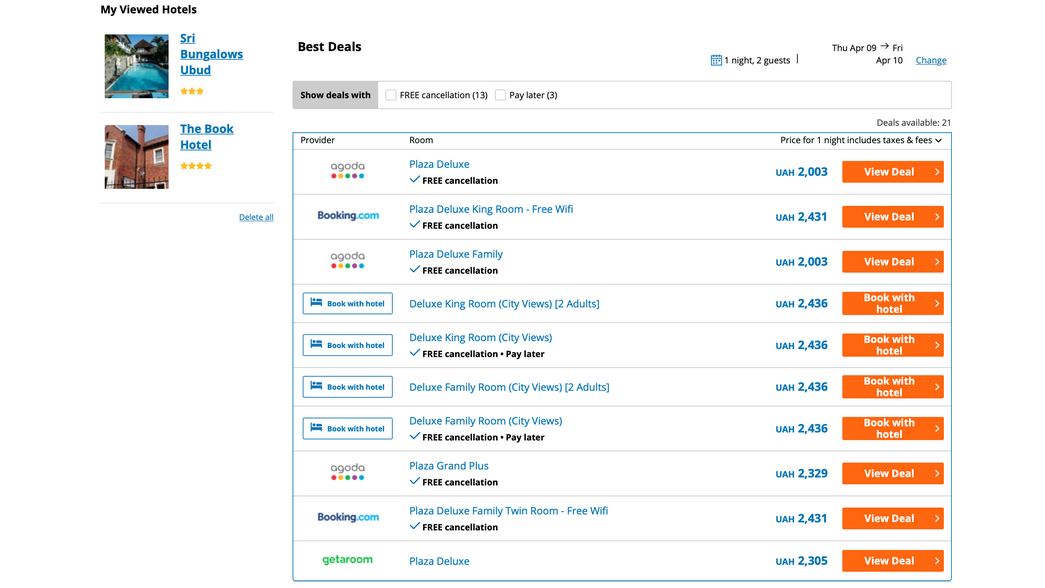 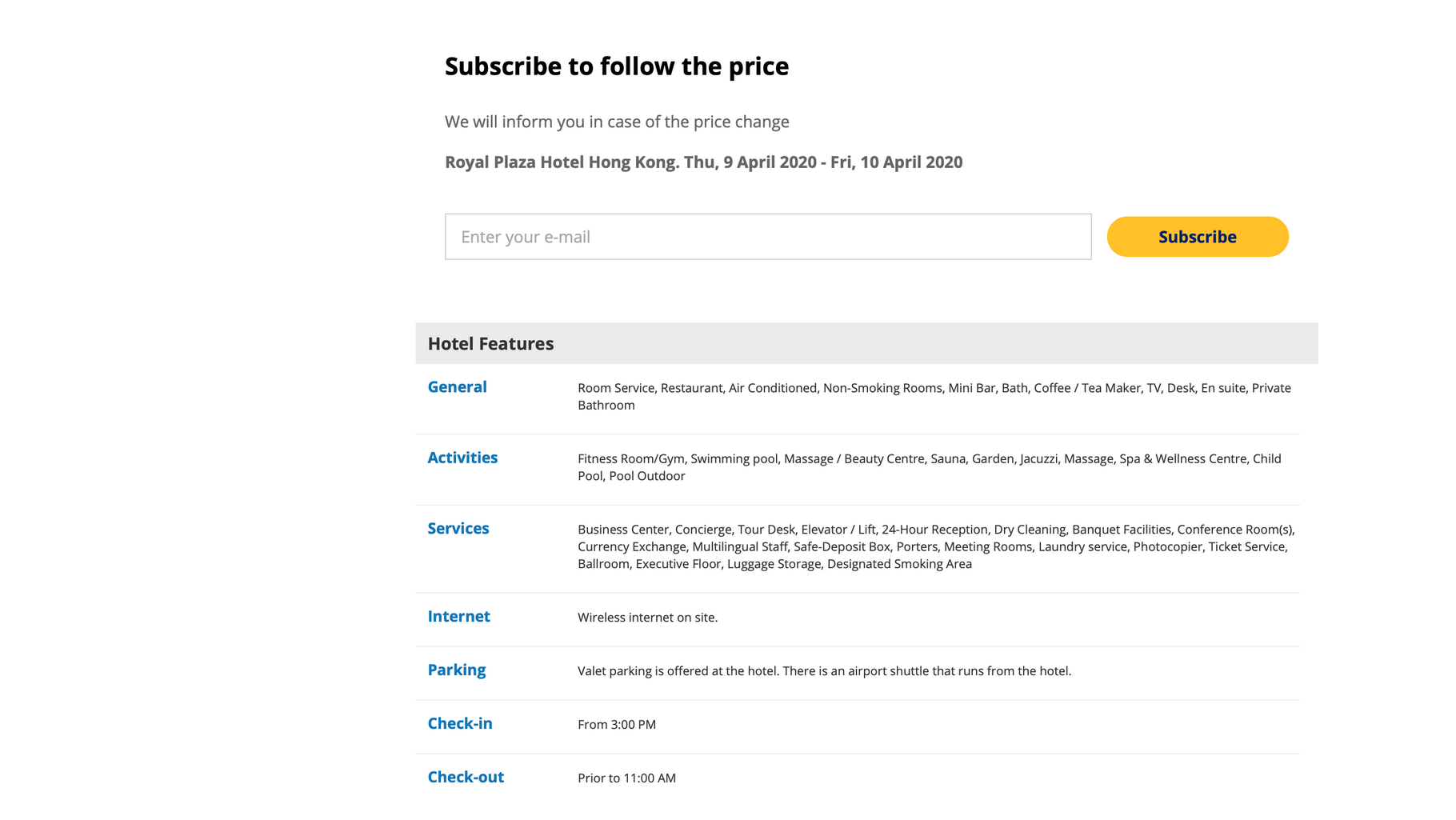 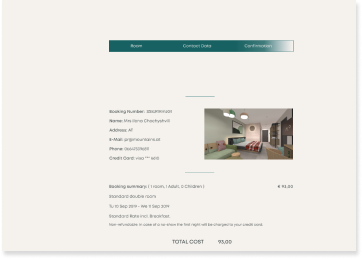 Markup stage went as usual. We used a custom approach to create HTML structure without frameworks. Because it gives many ways to change structure and elements when it needs in a short term. We made pixel-perfect markup optimization for the popular browsers: Chrome, Mozilla, Firefox, Opera, Safari, Edge.

The most responsible stage was a backend part. In a nutshell, we needed to create an internal scrapping system to gather lots of data from booking sites all the time, configure it, save to DataBase and display on the platform interface.

We chose Python with Django framework in order to create the scrapping functionality because as a programming language Python is very flexible and wide. So, we started developing a “system heart” using Django. For this purpose, there were allocated middle and senior engineers and a lead architect because such a level of projects mustn’t be created without solid architecture.

Having done backend stage we started testing the platform. There were led manual and automation testing. During the test process, the platform kept a high load performance. After testing, the client decided to implement some minor changes towards the user interface part. We did it, after that QA stage was finished successfully.

We always help our clients to release products and move source code to client's servers and make hosting adjustments. In this case we did the same. 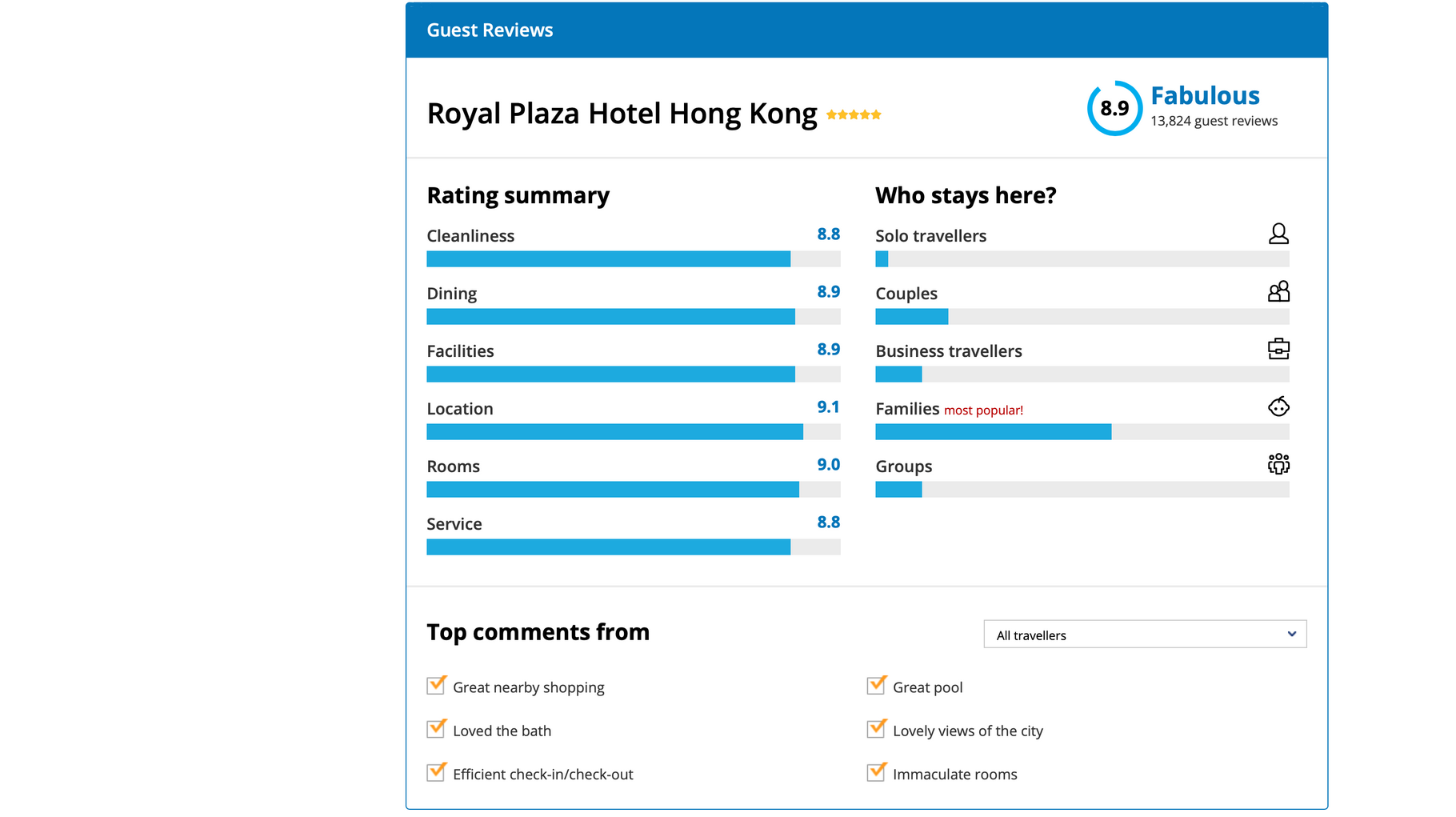 As a result, we delivered the client with the turnkey project. The platform turned out very informative and useful. There was created the functionality to gather data in real-time to make a comparison between hotels and prices among the most popular booking systems. The interface was executed in a minimalist style. There were integrated 42 languages to provide people with the ability to “stay familiar” with the platform and use provided services for getting cheap journeys.

The data about hotels and offers from the most popular booking systems refresh every hour. Users are able to manage their travels and save money for renting a car for example. Additionally, the platform has partners that provide rental services, and their services are available on the platform too, so users can also enjoy playing with it.

Having developed a place for partner banners we gave the platform the ability to monetize traffic by advertisement model. As we mentioned above, we moved all files to client's server with hosting adjustments and the client has been satisfied working with our team. 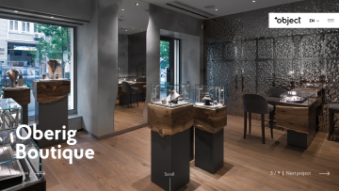 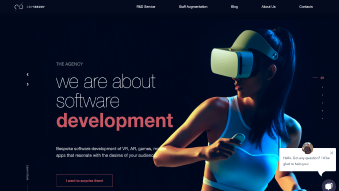 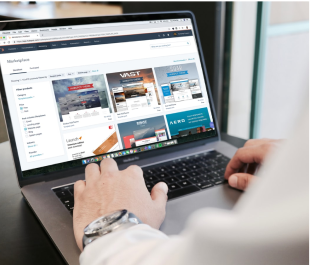 
Patrick Henderz ur company deals with IT industry services, such as web, mobile, and software development, which are widely used in multiple business branches. We can also offer you outstaffing services, for instance ... 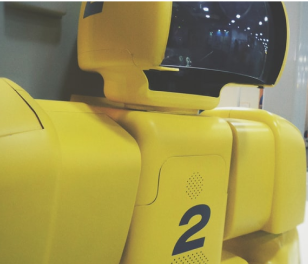 
I'd like to recommend AlvariumSoft team. Andriy and Sergiy have been helping to improve some of our products for almost ...